What Could IoT look like in Households 20 years from now?

No, this is not an open-mic slam poetry scene from 22 Jump Street, this is an intro to a very thought-provoking, futuristic written piece about what IoT technology could look like 20 years from now in any household.

First, let’s think about what kind of IoT and smart technology has already become a standard in many households today.

As companies like Netflix and Hulu dominate the binge-watching whatever-you-want-whenever-you-want with no commercials tv movement, smart TV’s and TV plug ins are near a necessity.

Playing music in multiple rooms at once and getting answers to questions by talking to a cylinder plugged into the wall over in your corner has never been easier. And let’s be honest, Alexa was the comforting voice, friend and jokester we all needed during quarantine.

Now, let’s transition. We’ve covered some technology that has made its way as a staple into most households. According to Lionel Sujay Vailshery, Americans are expected to spend $62 billion on smart home related devices by the end of 2021. Numbers like these will continue to drive the market and demand for companies to continue to manufacture new tech. These predictions mixed with the demand for current smart home tech seems like a sure-fire boom to the smart tech industry.

Not all predictions in tech have come true though. According to an article on Hero Labs, a handful of tech predictions were hilariously deemed THE WORST.

“Remote shopping, while entirely feasible, will certainly flop. It has no chance of success”. Time Magazine, 1966

I think we can all agree these predictions may have made you cringe, and that Bill Gates is wiping his tears of embarrassment with 129.2 billion $1 bills. Nonetheless, any technology prediction is a shot in the dark 20, 30, 40 years ago because no one quite expected the growth the industry would eventually take.

Now, the future. Hit or miss, what kind of IoT technology can we expect to see in households 20 years from now? Here’s a grammatically incorrect run-on sentence thought dump of some ideas. Your alarm clock goes off at 6:30 in morning, your blinds rise up to let in sunlight, lights turn on at a dim, your coffee maker starts brewing coffee, bacon starts to fry, toothpaste is squeezed onto your toothbrush, the water in your shower starts turning on to the perfect temp, food is dumped into your dog’s bowl…all at once! Ultimate smart houses will be a place for regular consumers to fully embrace technology…constantly. Think about health sensors that scan your fingers every morning and determine your diet for the day and test for any illness. Robot assistants that help take your pets for walks and throw a ball while you’re at work. 3D printed food made by voice commands. “Excuse me Mr. Food Creator 3000, can I have some pizza?” 30 seconds later…BOOM pizza.

The list could go on forever on how IoT tech could change in households 20 years from now, and no one can exactly predict the wild technology that could become everyday use. For now, I think I will stick to my smart thermostat, locks and security system…and Alexa

What could AI Customer Service look like 20 years from now?
Digital Human 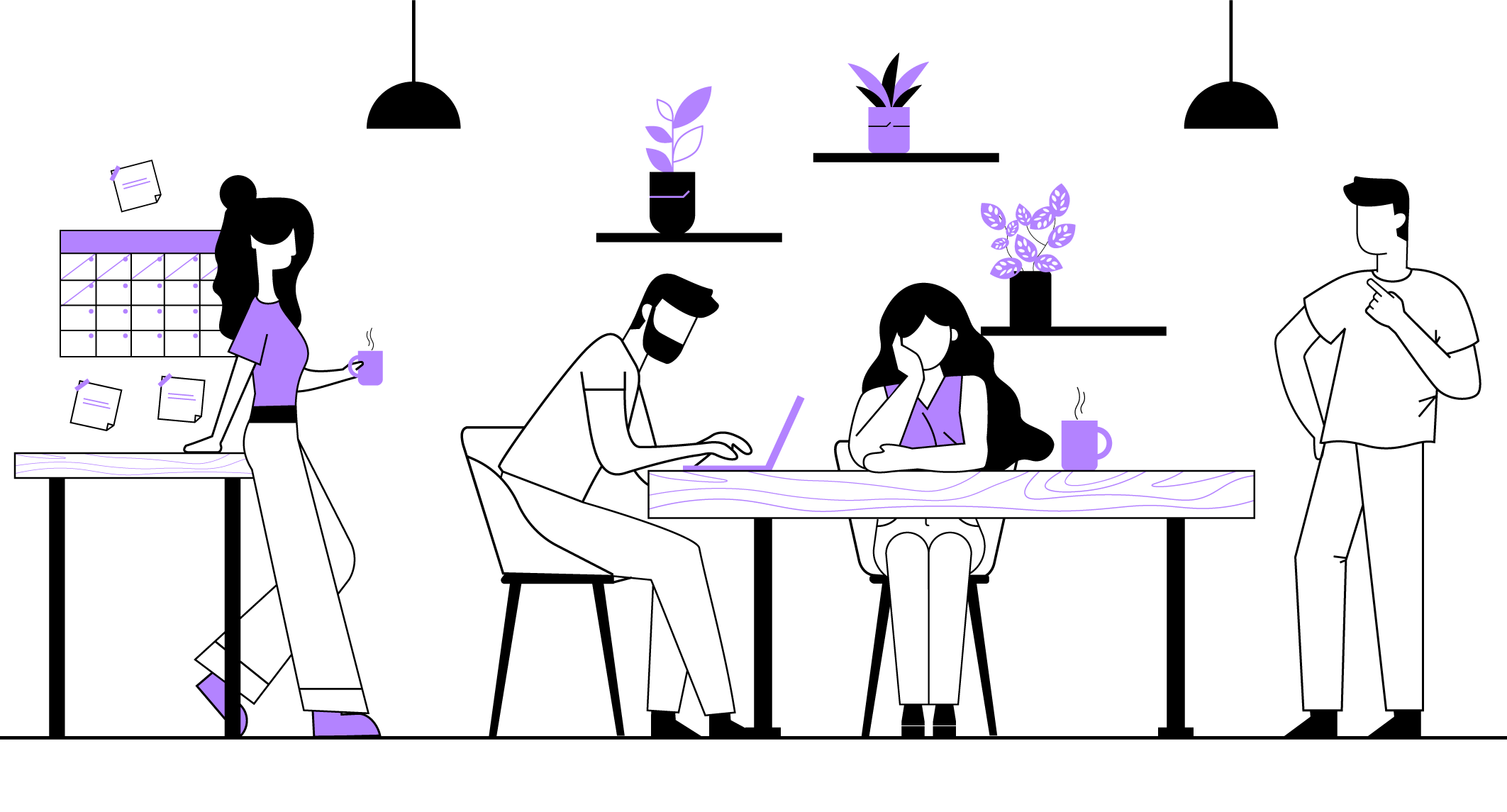 Do the Future of Apartment Properties Not Have a Leasing Staff?
Digital Human Property Management